This recipe is inspired by a stuffed poblano recipe I’ve made from NYT Cooking. This recipe showed me the difference adding in fresh tomatoes can make compared to a tomato sauce- they add depth, but are much more subtle so other flavors shine.

I’ve made this recipe a few times, slowly adjusting and trying out different methods. This final recipe is my favorite because: 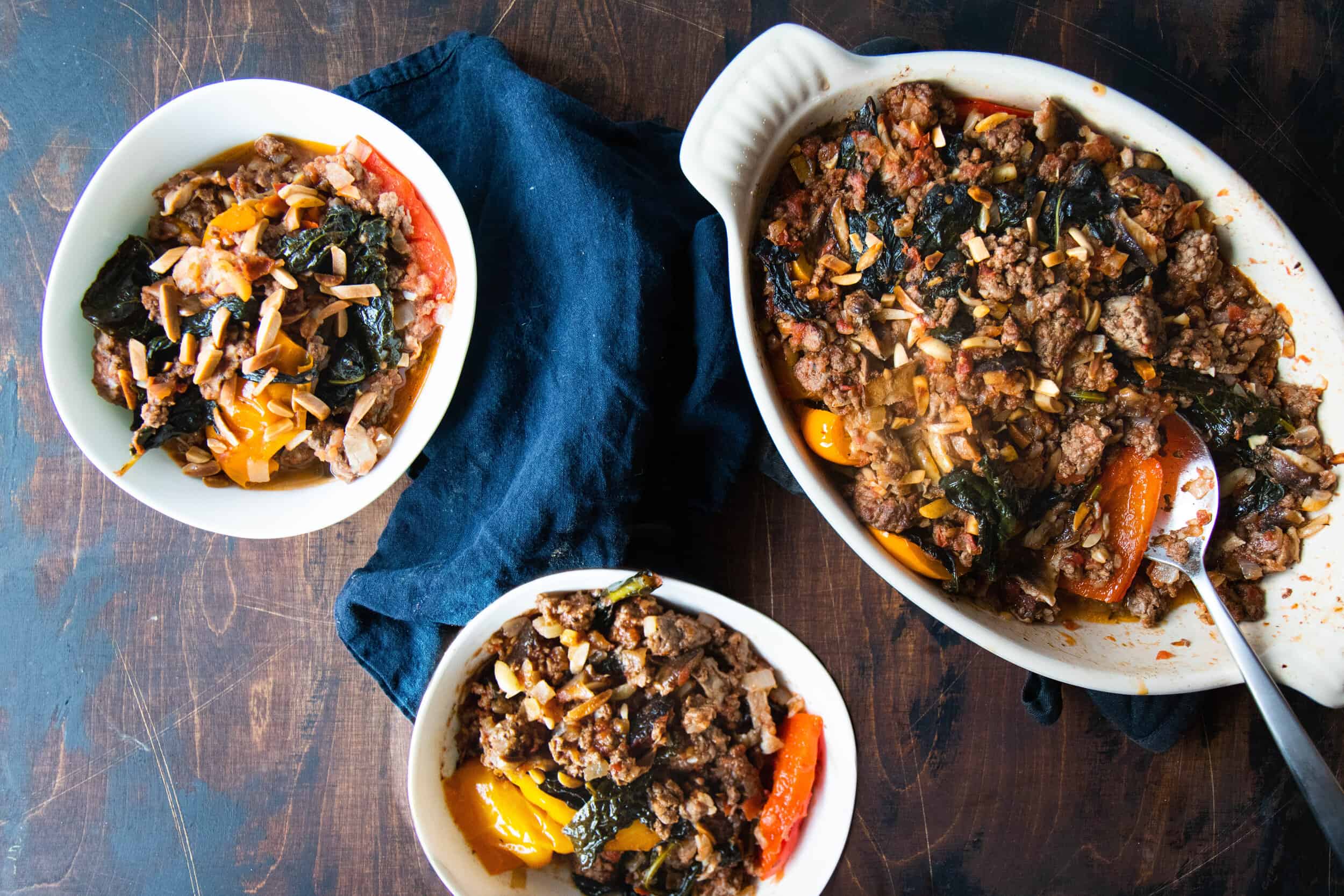